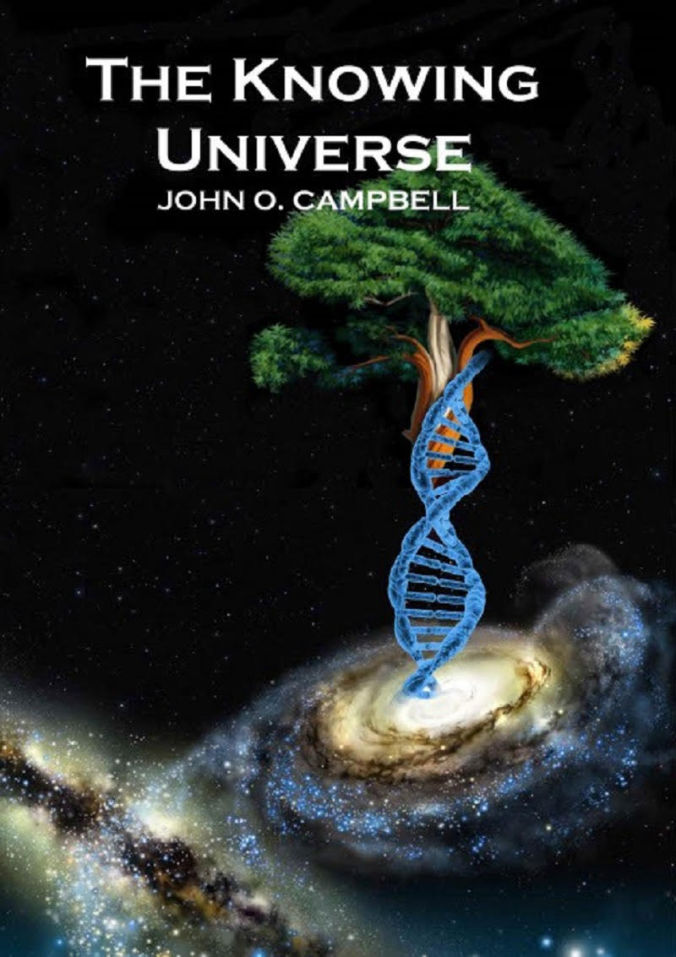 There is grandeur in this view of life, with its several powers, having been originally breathed into a few forms or into one; and that, whilst this planet has gone cycling on according to the fixed law of gravity, from so simple a beginning endless forms most beautiful and most wonderful have been, and are being, evolved.

If I were to give an award for the single best idea anyone has ever had, I’d give it to Darwin, ahead of Newton and Einstein and everyone else. In a single stroke, the idea of evolution by natural selection unifies the realm of life, meaning, and purpose with the realm of space and time, cause and effect, mechanism and physical law.

Designed with Mobirise - Find out